Brahmananda Swami Sivayogi Educational Society (abbreviated as BSS) is a registered non-profit, service organization which owns and operates several schools & colleges located in the vicinity of Alathur based at Palakkad District, Kerala. It was registered as a society way back in 1984 by its founder the Visionary leader "Swami Nirmalananda Yogi (Swamiji)"

The society has 5500 students attending its schools every day. This educational society is currently headed by Shri.C.Balachandran who is also designated as the President of the society. He is known to be a person who stick to the principles & ideologies brought in by Bhrahmananda Swamy Sivayogi and  Swami Nirmalananda Yogi.

This society is established with an aim of creating a paradise on earth by encouraging everyone to develop noble thoughts and emotions which are the most effective means of transformation in human society. Emerging in an individual mind, when shared, they begin to spread and pervade many hearts, minds and intellects. This is how the society got established to build castles of joy for the needy as it is highly related to the teachings of our Swamiji “MANO JAYA AVA MAHA JAYA, AHIMSAIVA PARAMO DARMAHA”

Our character, behaviour and thoughts, everything should be societal. By considering the entire earth as our family we believe in this great concept: “vasudhaivakudumbakam” a time-tested value of India.

Under this  charitable educational society six institutions are functioning as of now.

BSS Educational Society is a registered Charitable Institution working in the service of humanity for more than past three decades. It has been incorporated under the Act 21 of Society Registration Act, 1860 with Registration No.118 dated 28.08.1984.  Besides that, it is registered Under Section 80G of the Income Tax Act, 1961 which enables it to extend 50 percent exemption to its donors from the Income Tax. which has become a Phenomenon in the World of Philantrophy. Our society is alternatively called as Human’s offering Paradise on the Earth which has so far kept up its name by lending its hand to the needy by offering them with the right hand of help they actually need. It has offered Medical, Mental, Physical & Financial Aid to the People & Allied Organisations. Many people have made their valuable contributions in the form of ideas, presence & funds. Our Charitable Institution was also highly appreciated by elegant personalities such  as Shri. K.R.Narayanan former Indian Vice President, Shri.Krishnayyer Former Supreme Court Justice, Shri.T.N. Seshan former Election Commissioner , Shri. N.N. Vanchoo former governor of Kerala Padma Shri K.J. Yesudas famous Play back Singer, Captian Krishnan Nair Leela Group chairman, Padma vibushan Dhirubhai Ambani, Smt. Dhaya Bai famous environmentalist , Shri Rishi Raj Sing (IPS Officer)  etc...  when they made their  valuable presence in our school to preside over our charitable activities. Many students, teachers & well wishers have made their magnanimous contributions. All their good will, funds, ideas & presence will undoubtedly help their organization to flourish in future. 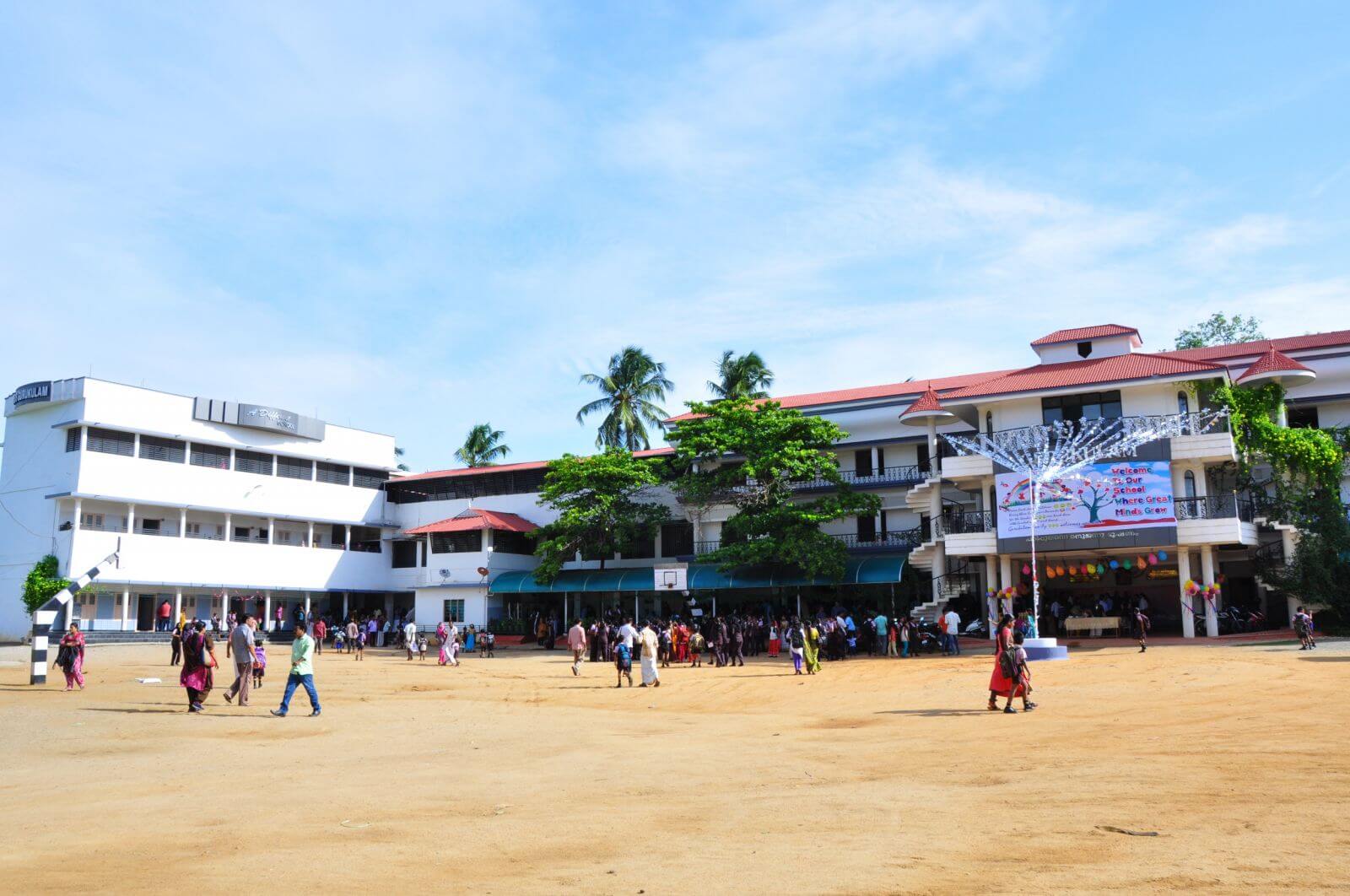 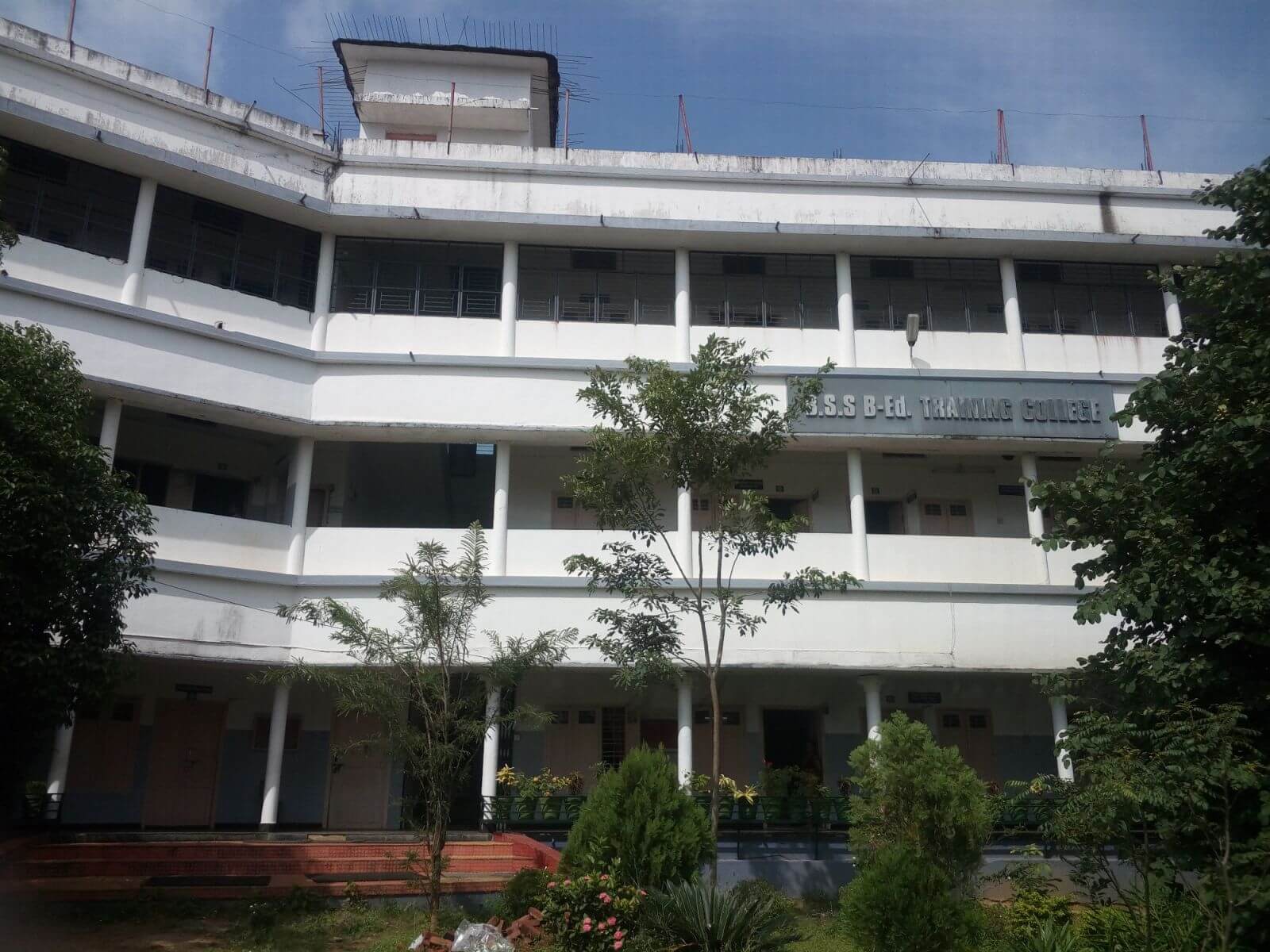 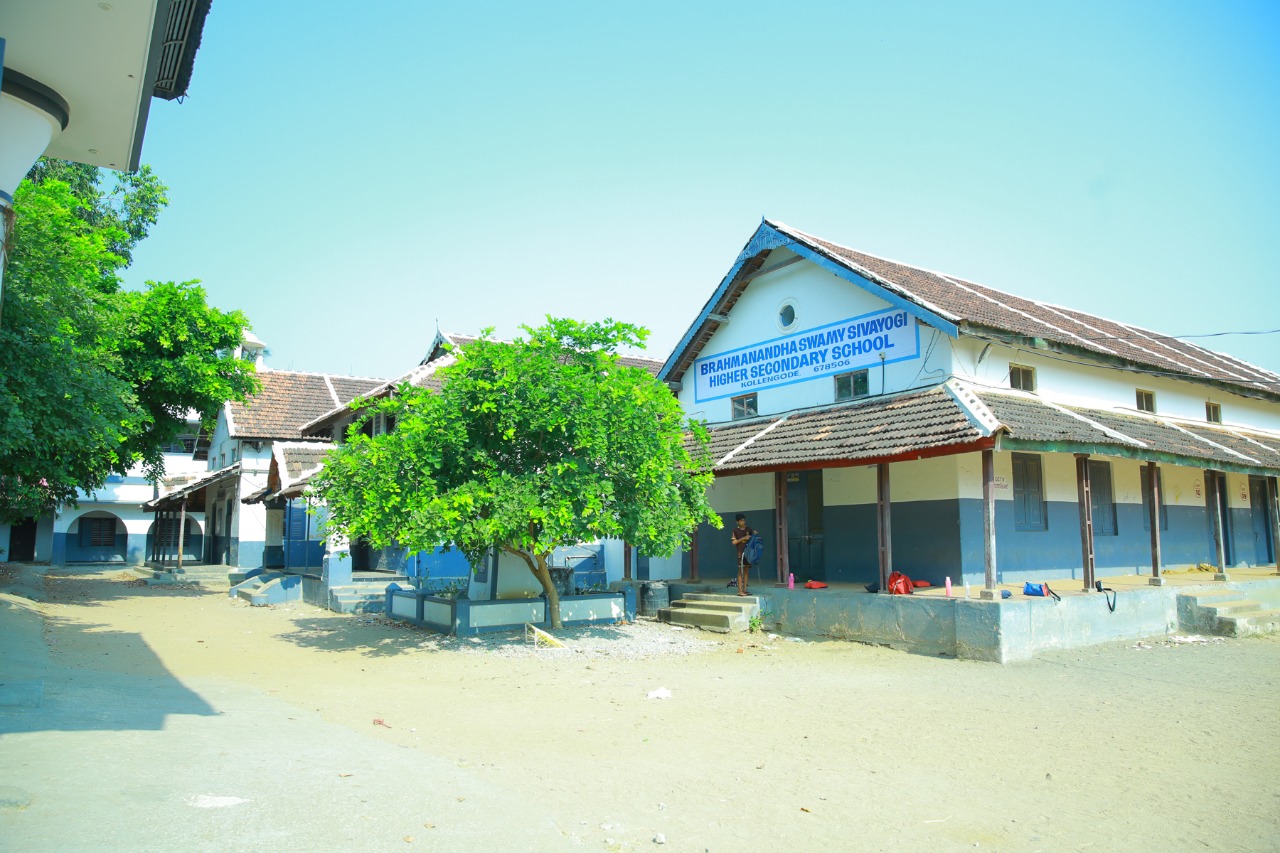 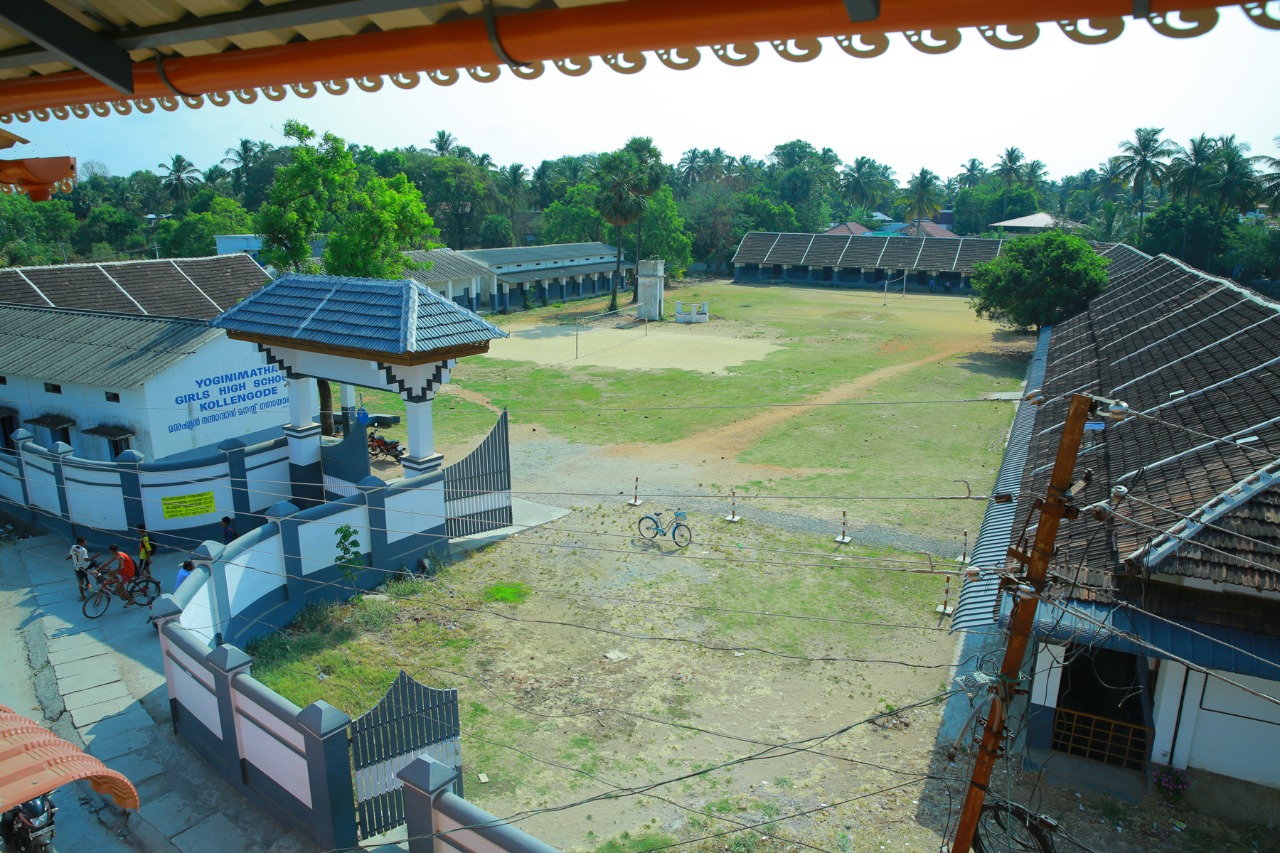 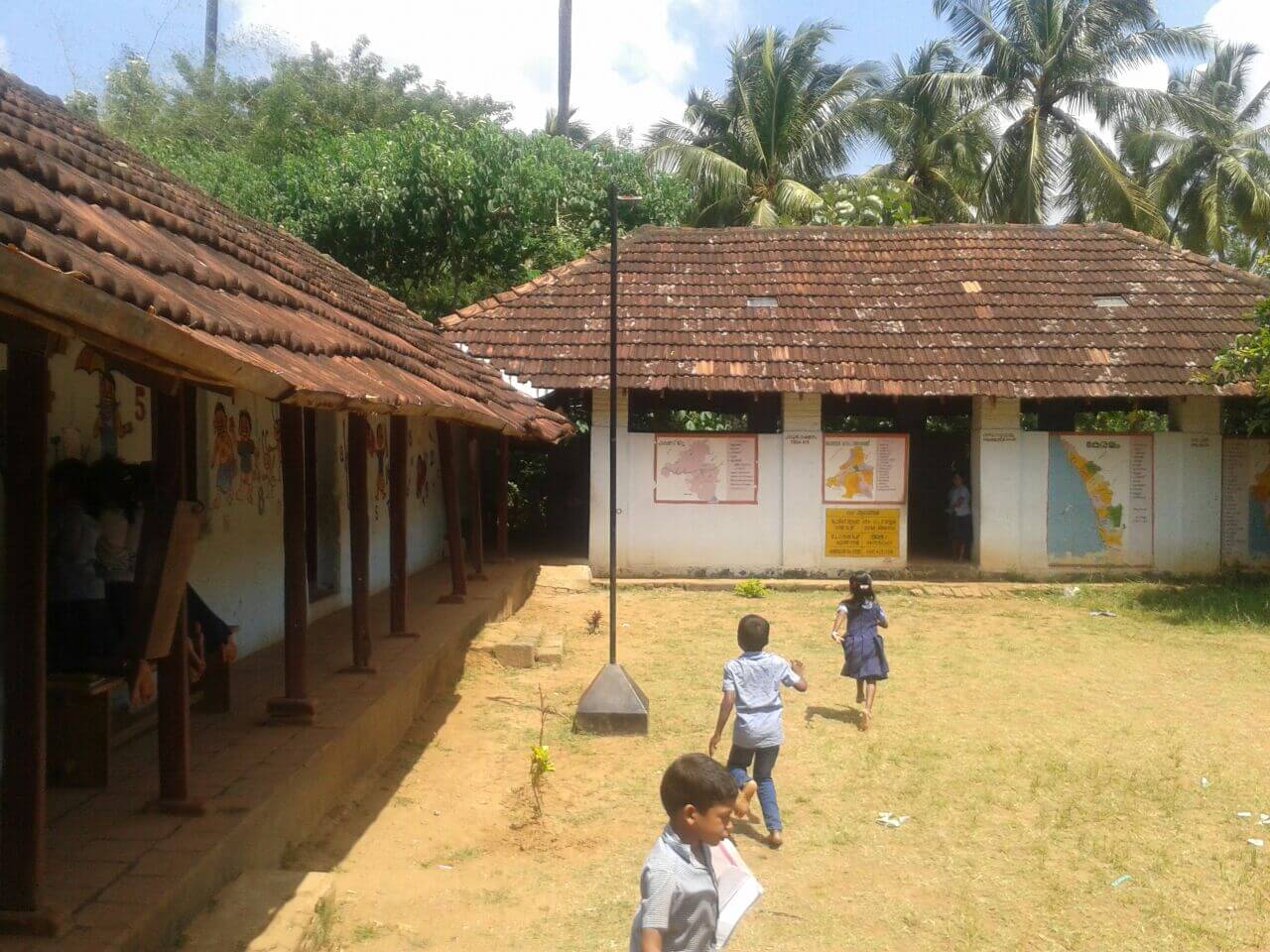